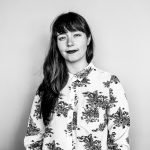 When I came to Myanmar in late 2015, I never imagined that the ensuing years would see me visit the country’s various conflict zones – but my goal of telling stories about the mass injustices and suffering inflicted on civilians eventually led me to work in these areas.

Reporting in these regions means that there can be some emotionally impactful moments.

While sitting in the home of landmine victim Wee La Tat, a man who lost a leg, most of his hearing and part of his vision, I had a moment that reminded me of why I do the work I do.

Sitting next to her husband’s bed, Wee La Tat’s wife explained how her husband had entered a deep depression since his accident, often spending days on end lying in bed, in a room with blown-out windows covered by tarpaulin, and telling her how he wished his life would end.

As invasive as it felt, I knew that I had to take a photo of Wee La Tat and his wife to show the world one example of the suffering caused by Myanmar’s civil conflicts. 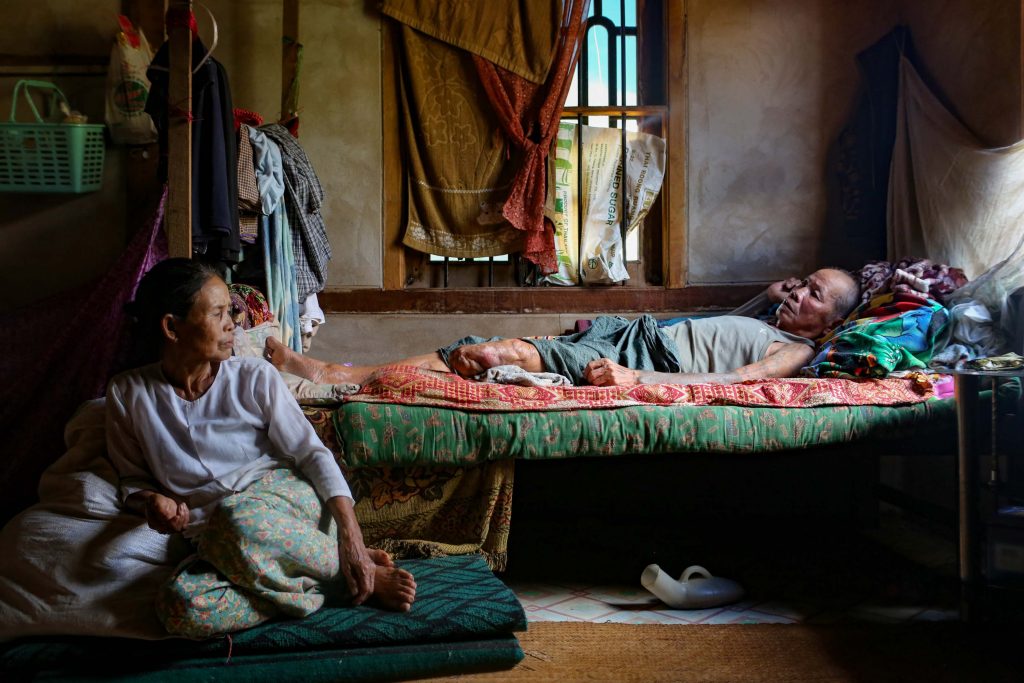 As I approached his bed, I noticed he had traditional Shan tattoos that are commonplace in the region. Having an arm of tattoos myself, I showed Wee La Tat mine in an effort to establish some kind of connection. With his one eye that still has partial vision, he looked me up and down, then cracked a smile. His wife said it was the first time she’d seen him smile since the explosion years before.

The civil conflicts in Myanmar are some of the longest-running in the world, and it is often hard to keep the international community’s attention – especially when images from crises in places like Syria, Venezuela, Yemen and beyond are splashed across the television on a daily basis. But we can’t ignore these conflicts and the people whose lives are impacted by them, and that is why I continue to report in Myanmar today.